I was born in the beautiful roman fortress of Chester in England, and moved to Seattle after University. 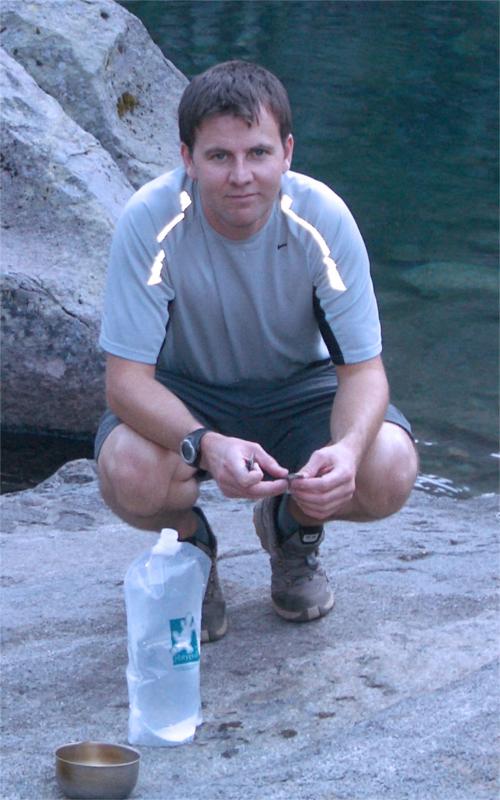 I worked at Microsoft for many years – and helped start two projects there. The first was Outlook Express – bringing email to the masses. The second was MSN Mobile – putting all of MSN’s properties on mobile phones and PDAs.

I left Microsoft in 2000 and co-founded a software startup in Seattle putting email on mobile phones – selling the company to Visto. In 2004 I joined Pure Networks as the CTO. Four years later we were aquired by Cisco where I started a new business unit focused on the Smart Grid. I left Cisco in late 2011 to get back into the Startup world and am playing with my next gig.

I have a huge (somewhat oxymoroninc) passion for both software and the outdoors. Although, I will do my best not to blog about software stuff here 🙂 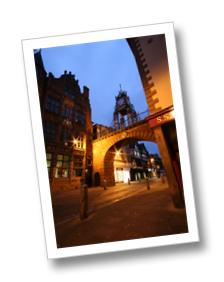 I’ve been backpacking for 20+ years, and started experimenting with Ultralight backpacking around 2003 after stumbling on Rays Book.

In the summer, backpacking has to compete for my attention along with climbing and mountain biking. In the winter, my gear gets tucked away in favour of snowboarding season.

I’m also somewhat of a DIY nut. Theresa (my wife) and I have an old house in Seattle and spend a lot of time remodeling or helping friends with remodeling projects. Everyone needs a welder and a plasma cutter, right?

Other hobbies? Of course… photography, helping Theresa with her Art School business and I suppose blogging. 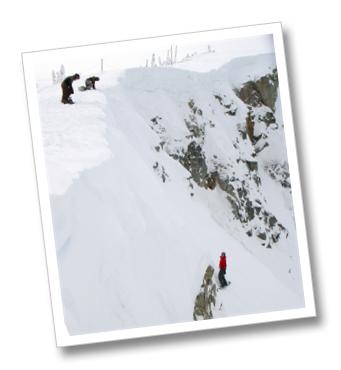 I’m also proud daddy to two very cute boys who are 3 1/2 and 18mo old. My blogging has slowed to a trickle since they came along, but I’m hoping to jump back on the wagon once I can come up for air 🙂

10 thoughts on “About Brett Marl”